Eclectic Lists of Thanks. 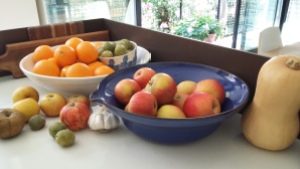 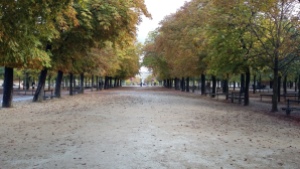 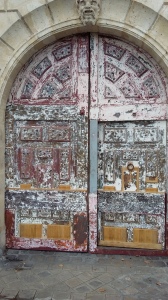 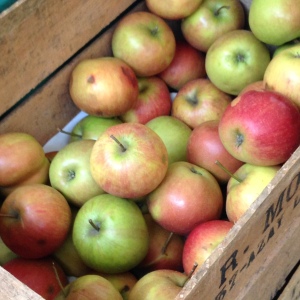 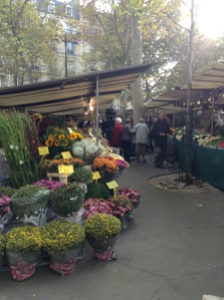 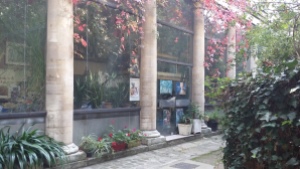 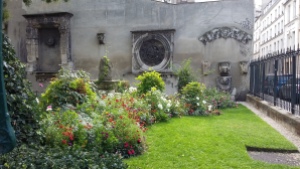 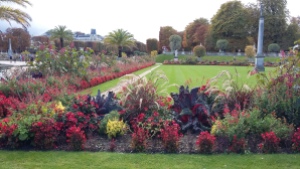 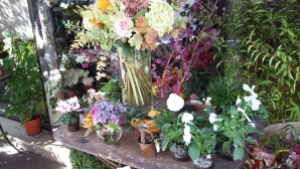 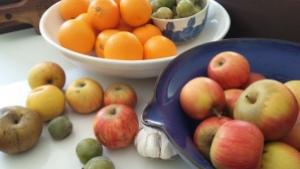 It was Canadian Thanksgiving this week and our youngest remembered and she wanted pumpkin pie. She said this, however, as it was heading toward 8:30pm on the Monday night of said holiday, after we’d been to school and work, a few of us still nursing running noses, and after we had just finished our mashed potatoes, green beans and the Marks and Spencer trifle from the plastic bowl.

Oh… yeah…. Canadian thanksgiving… I said cheerfully… smiling… though it hadn’t crossed my mind at any point that day. Of the four of us, our youngest is the one most devoted – the one who looks for chances to remember rituals and traditions: regularly collecting momentos to put in secret boxes, handwriting newsy letters to her Grandma’s, patiently sitting and pasting her holidays into thoughtful scrapbooks. Her friends, recipients of long and entertaining letters. If she were to be cast in a role, she would do well as Jane Austen’s BFF, her specialty in dreaming up birthday party details MONTHS in advance, featured as an endearing trait in Jane’s novels. So, when she wanted pumpkin pie at 8:30… we nodded …  you’re right, you’re totally right, how could we have forgotten…?

The rest of us have our little cherished rituals, we’d admit – Andrew’s evening enjoyment sitting outside under the moon, reading the news by candlelight, even in winter, Zoe’s habit of doodling in margins of books and notebooks, especially in math class (!), her devotion to all things Dr Who. Andrew’s interest in soaps, his tendency to buy gift cards whenever he passes stationary stores, the family habit of keeping fancy paper napkins around, maybe with designs of big-eyed owls or something. Then there’s the dogs reliable practice of bringing us her blue toy whenever we walk in the door. “They’re here, they’re here, where’s my blue toy, my blue toy? Gotta show them,” she seems to say. My love of playing rock/folk music in the house at rather high volume. Yeah, we have our rituals.

It’s endearing, this list of ceremonies and assurances of what the day and opening the door might bring… blue toys and loud Dylan or Coldplay …. we ended up sitting around the table long after our trifle… our eclectic lists of thanks.

At the Louvre last night, on a tour of the Egyptian antiquities rooms, our guide pointed out the ‘cartouche’ – a loop carved into the stone that encircles your name, a line with no beginning and no end, a symbol of eternity.